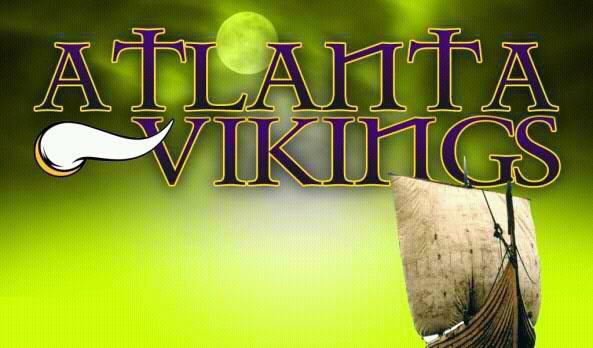 North Henry Black and Hapeville game lived up to the hype.  North Henry Black would pull off the hard fought game with a 20-19 victory over a well coached Hapeville.  Don’t be shocked if North Henry gets the Wild Card bid into B2C and it ends up being an all North Henry matchup for the B2C Championship.  It is very hard to bounce back from a loss of a highly anticipated game and turnaround and beat a good team but thats what the Atlanta Tigers did with a victory over the Georgia Falcons 7-6.  Thats a direct reflection on the kids, coaches and parents to pull out that win.  That’s a mentally tough team.  Acworth has beaten both of the top teams in their league and they continue to get better and better as evident to them scoring 40 points in their last two games.